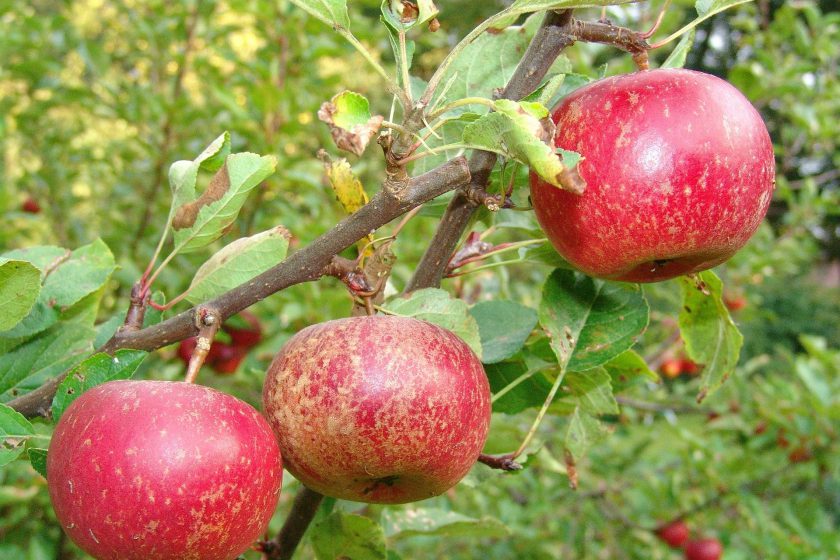 This year we have a wide range of ciders and perries from most cider producing areas, including an ever-expanding range from Cambridgeshire and the five other counties in East Anglia. We’re introducing cider and perry from a few new makers, from East Anglia and further afield. Producers who we have not seen for a number of years will also return to the festival.

Cider is different every year, even from established cider makers, with last year’s weather having a significant effect on both the apple crop and natural fermentation. We do, as a matter of routine, taste and grade every cider just before the festival opens, and use stickers on the notice for each product to indicate various attributes. Visit the cider bar directly for a printed list.