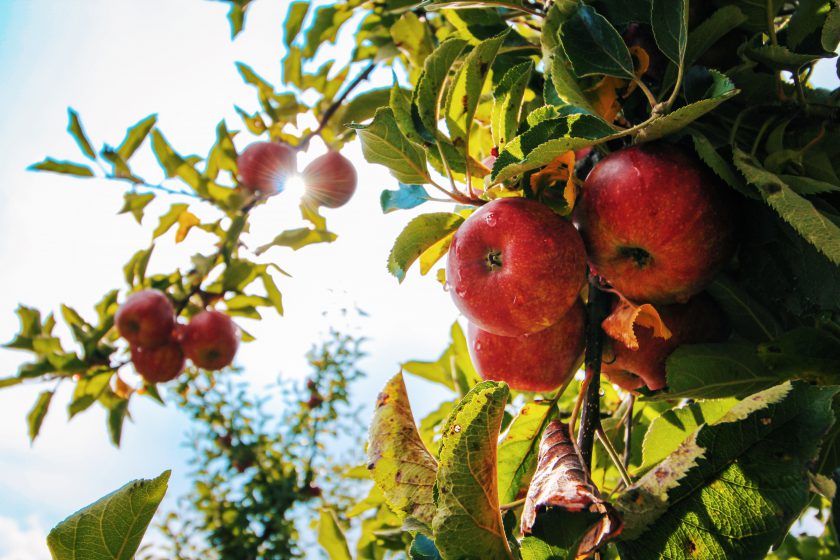 The full cider and perry lists will be available just before the festival opens.

At this festival we bring you a wide range of ciders and perries from most cider producing areas, including an ever expanding range from Cambridgeshire and the five other counties in East Anglia. We’re introducing cider and perry from new makers, from East Anglia and further afield.

Cider is different every year, even from established cider makers, with last year’s weather having a significant effect on both the apple crop and natural fermentation. We do, as a matter of routine, taste and grade every cider just before the festival opens, and use stickers on each product sign to indicate various attributes.

Real cider and perry have been enjoyed in Britain since Roman times. Many people have discovered the delights of these traditional beverages and the rich world of flavours they offer. While production methods have benefited from modernisation, the basics still stay the same: pick, press, ferment, enjoy!

Cider and perry made using these traditional methods are unpasteurised, uncarbonated and full of natural flavour. The taste can combine mellow, aromatic, tangy, sharp, fruity or tannic, whilst being sweet, medium or dry. These are real flavours, not masked by cold temperatures or fizz! CAMRA does not recognise the well-known ‘industrial’ ciders as real traditional cider or perry.

Please be aware that traditional ciders and perries typically contain more alcohol than most of the commercial cider you get in pubs or supermarkets, so drink responsibly and enjoy your time at the festival.