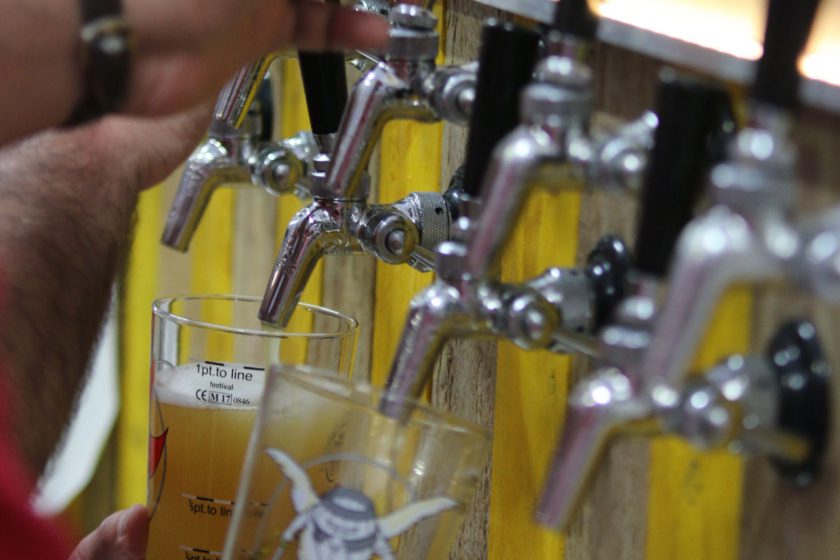 Here’s an overview of the British beers we’ll be serving from keykeg; you’ll find tasting notes on the beer list.